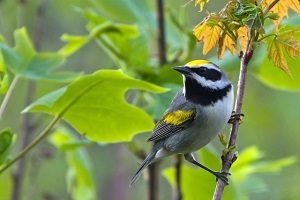 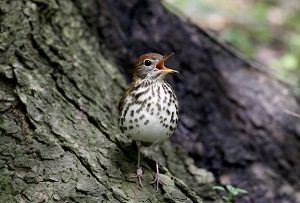 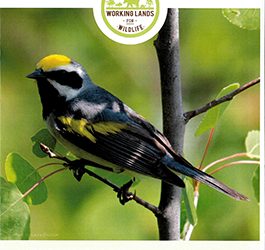 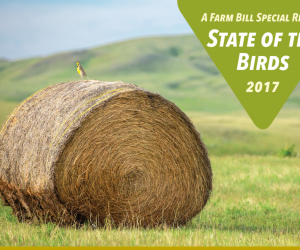 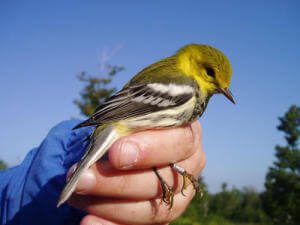 Many farmers, ranchers, and landowners rely on voluntary conservation incentive programs within the Farm Bill to make improvements to their land and operations that benefit them, the environment, and society. According to a recent study by researchers from Virginia Tech’s College of Natural Resources and Environment and Point Blue Conservation Science published in the scientific journal Conservation Letters, it is necessary to find ways to sustain the benefits from these practices after the incentive program ends. This finding is crucial as Congress discusses the reauthorization of the Farm Bill. In the United States, federal incentive programs aimed at promoting private land
Read More