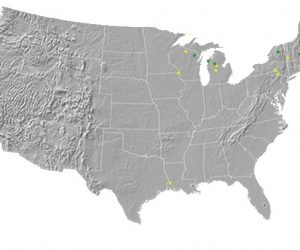 The Ruffed Grouse Society (RGS) is again providing access to its National American Woodcock Migration Mapping System, an online tool to track the migrations of the American woodcock.  Hunters and bird watchers are encouraged to enter their woodcock activity reports this fall and winter.  As the birds return north, bird dog trainers and bird watchers again will be able to enter reports until April 30. In partnership with Waterfowler.com, the online authority in waterfowl migration tracking, RGS started providing real-time tracking of the annual American woodcock migrations in 2006 — for the first time in history. It has continued each
Read More 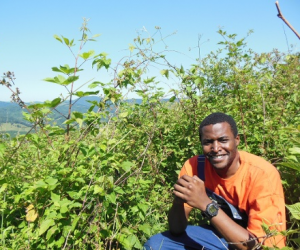 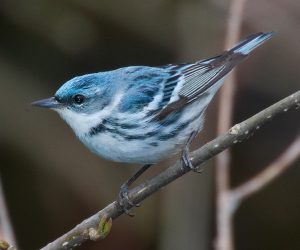 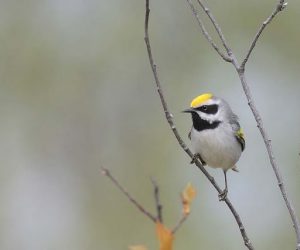 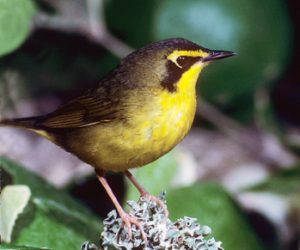 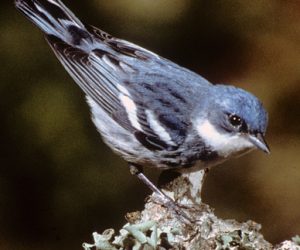