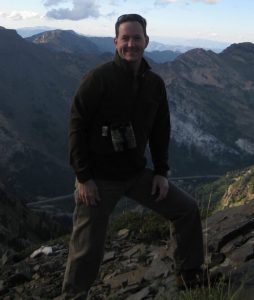 Todd joined the AMJV in 2010 as the Science Coordinator and became Coordinator in 2012. Prior to working with the AMJV, he was an assistant professor at the University of Arkansas’ School of Forest Resources. He received his B.S. in Wildlife and Fisheries Science with minors in Forest Science and International Agriculture from Penn State University. He then went on to obtain both his M.S. and Ph.D. in Wildlife Science from Virginia Tech. Todd’s office is located in the Virginia Tech Corporate Research Center with the VA Tech Conservation Management Institute.