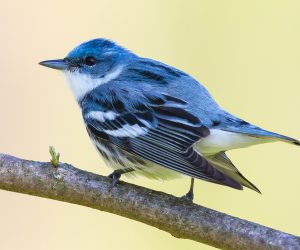 2022 State of the Birds Report

Comments Off on 2022 State of the Birds Report 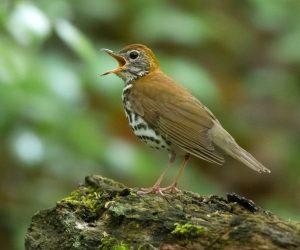 Our AMJV team is excited to share with you that our brand new AMJV Outreach Toolkit – designed to help folks communicate about forest management topics – is now available on our website! Note – the Outreach Toolkit is designed to be an online “living” resource, so stay tuned for additional topic sections and content to be added in the future! Please take a few moments to browse through the Outreach Toolkit, send any comments/suggestions to us, and share the link to the toolkit with others, perhaps on social media, through e-mail, and/or in your organization’s next newsletter!

Comments Off on The AMJV Outreach Toolkit is now available! 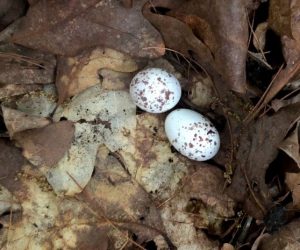 Deep in AMJV’s Virginia Highlands Focal Landscape you can find Boiling Springs Rod and Gun Club, a private hunting club with over 4,000 acres. They are a non-profit organization with 20 members, including a 5-member Wildlife Management Committee. Members of Boiling Springs are acutely aware of how enhancing habitat for deer, turkey, and grouse overlaps with the needs of other birds and pollinators as well. They are active stewards who have sought assistance from multiple experts to protect the health of their land. Funding from The Alliance for the Chesapeake Bay allowed them to work with a forester to start a
Read More 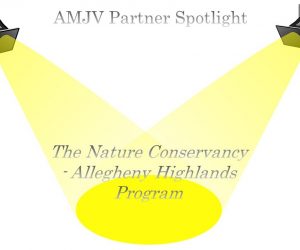 Our AMJV partners are the backbone of bird conservation and healthy forest restoration throughout our region. To highlight some of the wonderful work they do, we will be spotlighting partners throughout the year, beginning with partners who work within our focal landscapes. In the Appalachian Mountains of western Virginia lies a vast landscape of private and publicly-owned forestland that is a hotspot for biodiversity, provides ecosystem benefits, and serves as an important migratory pathway for predicted wildlife movement in response to climate change. Perhaps most commonly known for being a recreational oasis, this multi-county swath also provides habitat for many priority
Read More 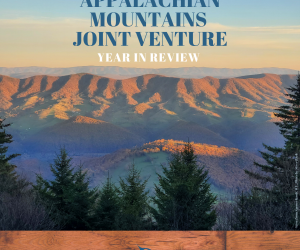 The 2021 AMJV Year in Review is now available!

Comments Off on The 2021 AMJV Year in Review is now available! 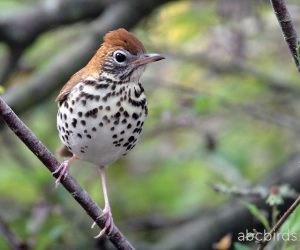 National Fish and Wildlife Foundation (NFWF) today announced more than $1.7 million in grants to restore forest and freshwater habitat in central Appalachia, including projects in Maryland, Pennsylvania, Virginia and West Virginia. The grants were awarded through the Central Appalachia Habitat Stewardship Program, a partnership between NFWF and NRCS, U.S. Forest Service, U.S. Fish and Wildlife Service, Shell and in western Pennsylvania, the Richard King Mellon Foundation. The grants will help conserve species that rely on these habitats including eastern brook trout, hellbender and forest birds like Wood Thrush and Ruffed Grouse. To learn more, read the full press release by following the link below:
Read More