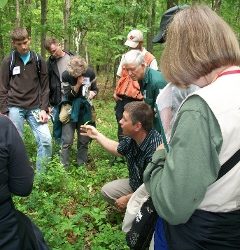 In good news for migratory birds, Sen. Ben Cardin (D-MD) and Sen. Rob Portman (R-OH) have introduced a bipartisan bill, S. 1537, to reauthorize the Neotropical Migratory Bird Conservation Act (NMBCA), one of the nation’s most important bird conservation laws. Now called the Migratory Birds of the Americas Conservation Act, the bill would provide a higher level of funding to help conserve species like Baltimore Oriole, Red Knot, Wood Thrush, and other migratory birds, many of which are in rapid decline. Rep. Robert Wittman (R-VA) and Rep. Ron Kind (D-WI) are expected to introduce companion legislation in the House of
Read More

Comments Off on Bill Introduced To Boost Migratory Bird Conservation

Within the next few decades, human-caused habitat loss looms as the greatest threat to some North American breeding birds. The problem will be most severe on their wintering grounds, according to a new study published today in the journal Global Change Biology. By the end of this century, the study’s authors say predicted changes in rainfall and temperature will compound the problem for birds that breed in eastern North America and winter in Central America. “This is really the first study to measure the combined impact of climate change and land-use change over a bird’s full annual cycle,” says lead author
Read More 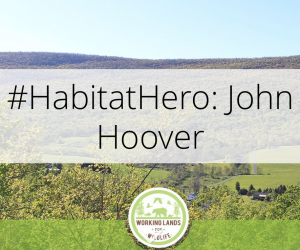 Check out the Story Map of this Habitat Hero Blog here. Since 1866 – a year after the end of the Civil War – John Hoover’s family has owned property in Centre County, Pennsylvania. Over the decades, the largely forested property became subdivided and boundary lines and titles blurred with most of the land going into disuse. Nearly 40 years ago, when John inherited a portion of the original property, he figured the best way to unclutter boundary lines and make better use of the land was to buy as much of the surrounding forest and original deed as possible.
Read More 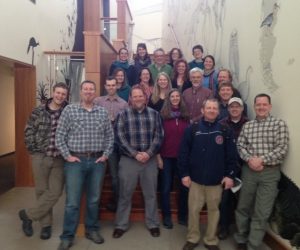 At the AMJV Northeast Region Partner meeting, 25 participants representing 10 agencies and organizations from New York, New Jersey, and Pennsylvania held talks on implementing conservation and management practices to achieve a diverse forest system on private, commercial, and public lands in the region. The American Bird Conservancy’s Birdscapes concept was highlighted as a means for piloting such implementation. The Birdscapes approach identifies landscape-scale areas large enough to increase the numbers of targeted bird species throughout their life-cycles, but small enough to facilitate measurement of results. As part of the meeting, Ian Davidson and Amanda Bassow gave a presentation via
Read More

Comments Off on Achieving a Diverse Forest System on Private, Commercial, and Public Lands 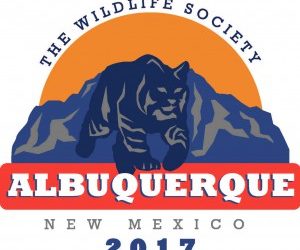 Staff/Partners Speakers for Symposium on Conservation and Working Lands

AMJV Science Coordinator Dr. Becky Keller is an invited speaker at a half-day symposium on bird conservation on managed forest landscapes at The Wildlife Society (TWS) meeting in Albuquerque, New Mexico September 23-27, 2017. Becky will discuss how Migratory Bird Joint Ventures are bridging the gap between high level conservation planning by international bird partnerships like Partners in Flight and local and regional habitat delivery specialists who work with landowners and foresters to improve habitat conditions for birds on public and private forested lands. She will be joined by other presenters from the AMJV partnership, including E.J. Williams of the
Read More 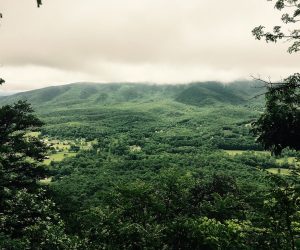 At our recent Management Board meeting, state representatives presented on and identified focal landscapes where the AMJV partnership can provide the bird context for conservation and enhance capacity to achieve success. These focal landscapes within the Appalachians contain a large mix of public and private lands, have a tremendous amount of partner synergy taking place, and are vital to AMJV priority bird species. The goal of the initiative is to enhance the diversity of forest structure and species in the long term while integrating forest restoration efforts with bird conservation objectives. Areas currently identified by local partners include: Southwestern New
Read More